Kambiz was born on August 25, in Mashhad, Iran. He graduated in computer software programming. In 2000, he started 2D Design and Graphics. He started photography in 2002 and after two years, he became a professional photographer.

He moved to Dubai in 2009 and started videography as an art director and director of photography. He directed many music videos for Persian artists such as 25 Band, Yas, Hamid and Emad Talebzadeh, The Ways, and etc.

In 2010 he moved back to Iran. He was arrested at the airport because of his artworks and was sent to Evin Prison for 4 months. The Iranian government banned him from leaving the counrty for three years.

Finally in 2014, he moved to Istanbul and started to show his talents throw his camera. 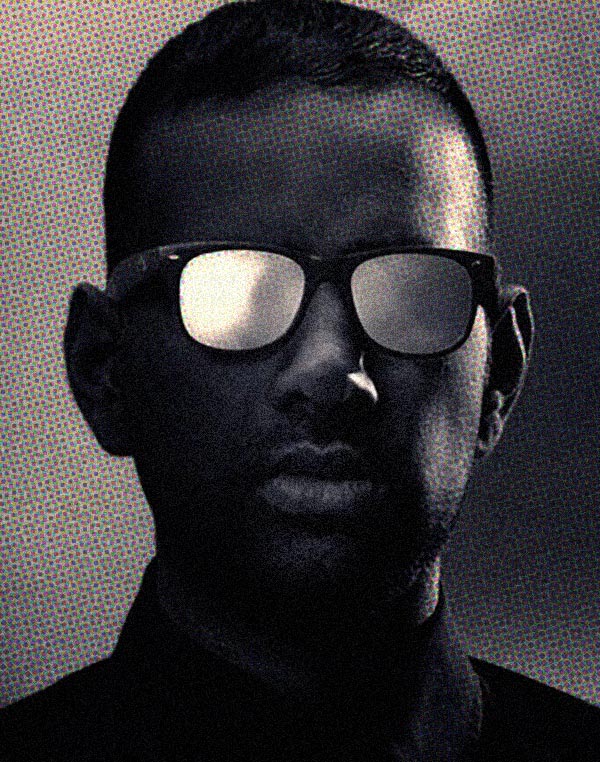 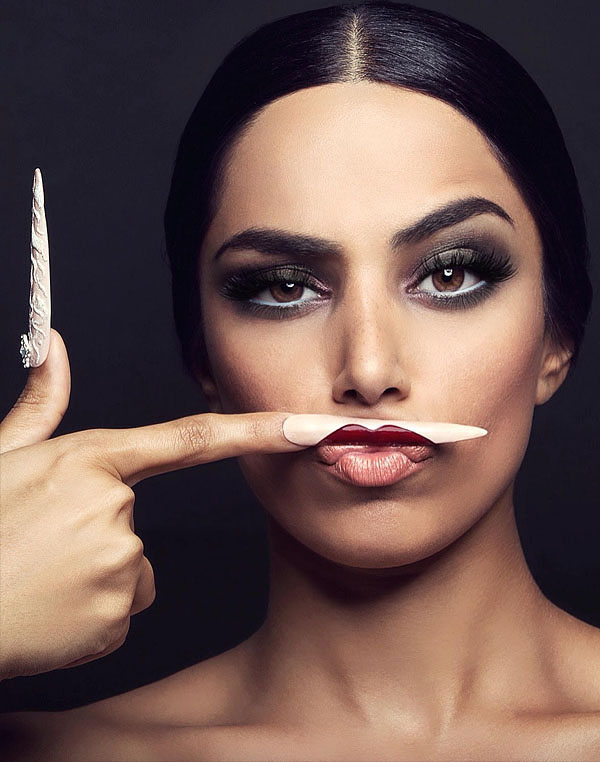